All eyes will be on North London tonight as Tottenham and Arsenal square off in what promises to be a fiery clash.

Both teams will be desperate for three points at Tottenham Hotspur Stadium as they battle for a top-four finish.

In addition to the North London derby, we have a stacked lineup for you to handle today.

So sit back and stay tuned for items galore on an action-packed Thursday.

Victory for the Gunners will ensure they play Champions League football for the first time since 2016-17.

But the hosts will be pushing to ensure that does not happen as they bid to keep alive their hopes of pinching fourth.

To get you in the mood for the game, we take a look at the key battles and offer up a combined XI.

As always, feel free to join us on Twitter and tell us what you think of the side we’ve put together. After all, football is largely about personal preferences. 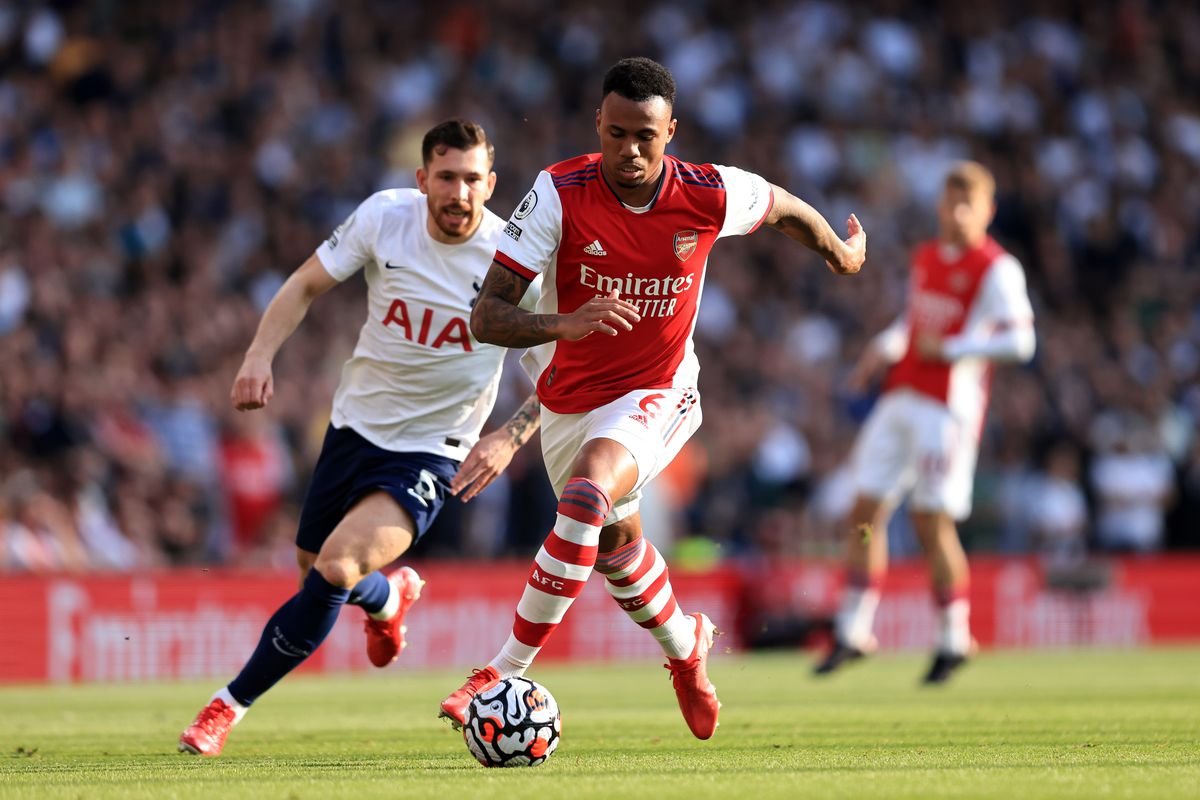 Premier League response
There was plenty of top-flight action last night, and we have all of the reactions to the four games.

Manchester City and Chelsea, who won on the road against Wolves and Leeds, are receiving special attention. 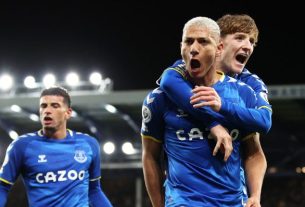