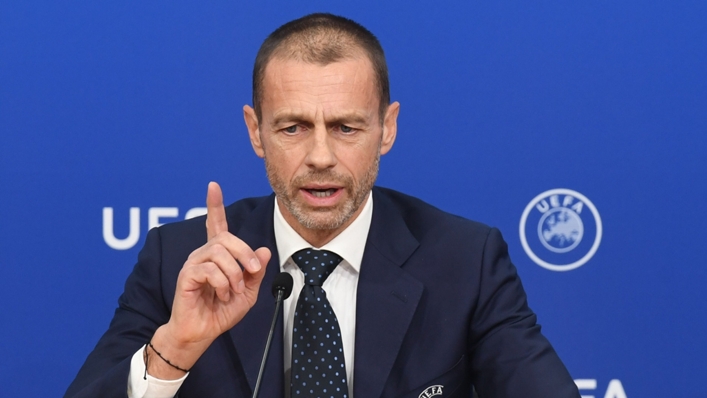 Liverpool manager Jurgen Klopp made his thoughts apparent after his team defeated Villarreal in the semi-finals.

He said: “It is absolutely not right, but it happens everywhere. It doesn’t make it better, just in this specific case you are not only paying more than last time for a ticket, but you only get 50 per cent of the tickets and the rest goes to people who pay thousands and thousands for the tickets.”

“I cannot be more appreciative, more thankful for what [the fans] are doing. Unbelievable… It is the only bad thing about the journey [fans struggling to obtain tickets]. I really hope they all can make it somehow and can create an incredible atmosphere.

“That is what I love about this game, really. The world will be red or white, but everybody will be either or, so that’s really cool.”

UEFA president Ceferin responded by stating that the system works.

He said: I explained the same thing to one of the coaches of the two teams [Liverpool and Madrid] a couple of days ago and I can do it here. I explained it to him a bit more and took much more time because I went through every single number.

“Fans of both teams get 20,000 tickets each. If sponsors that pay 100 or more million euros sponsorship – of which 93.5 per cent goes to the same clubs – get some tickets, it’s part of a contractual obligation that we have.

“It’s the system that works, and clubs couldn’t function differently. For us, not much will change if all the tickets will be €10, but it will change a lot for the clubs. A lot.”

Everything you need to know about the 2022 Champions League final 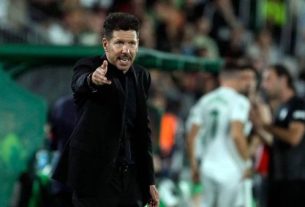