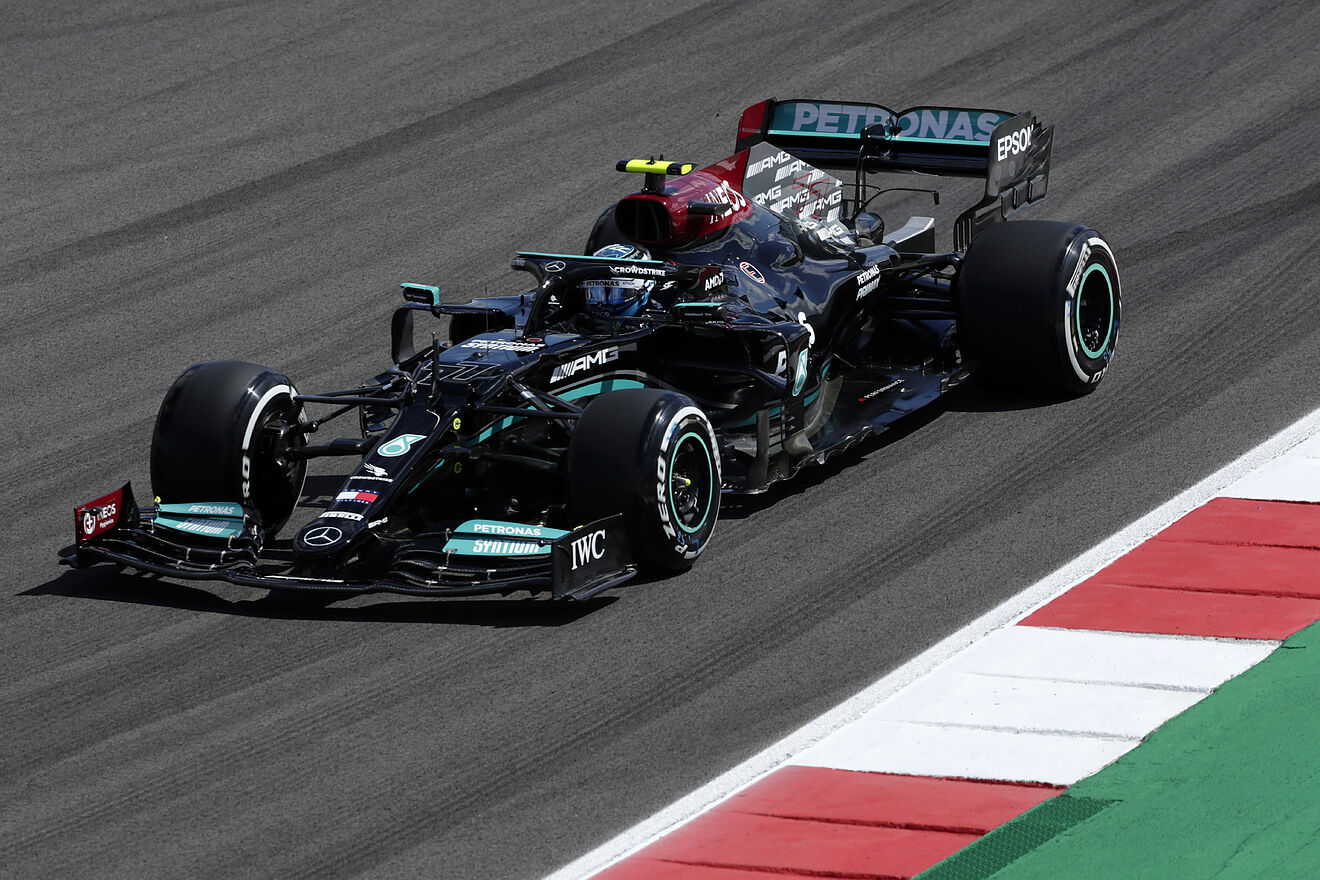 Lights out, wallets out.

On May 8, the inaugural Miami Grand Prix, held immediately outside Hard Rock Stadium in Miami Gardens, Fla., home of the Miami Dolphins, will continue Formula 1’s entry into the United States.

The last time ticket prices at Hard Rock Stadium were as high as they will be for this Sunday’s race was not long ago: prices skyrocketed for Super Bowl 54, when Patrick Mahomes and the Kansas City Chiefs defeated the San Francisco 49ers, 31-20. 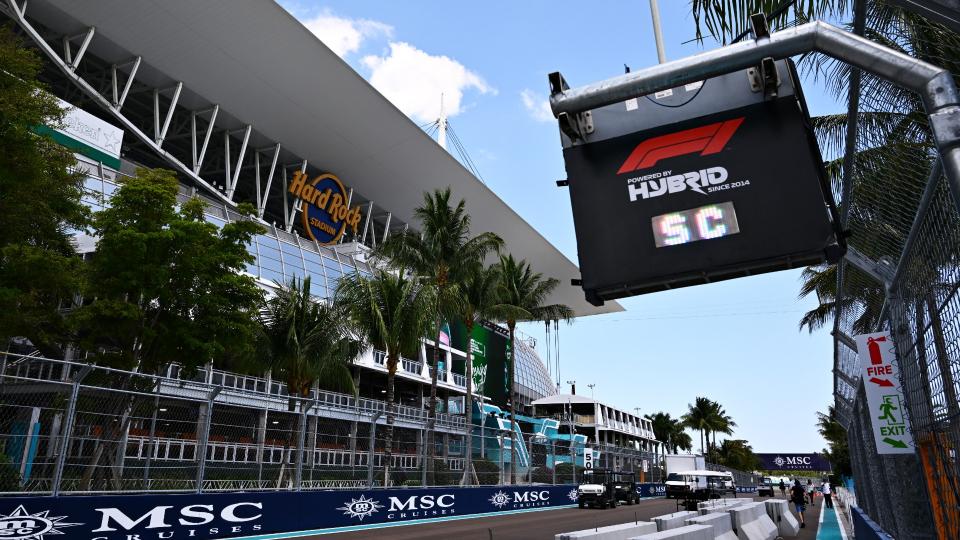 While low-cost admittance is affordable, high-priced tickets for this year’s Miami Grand Prix are just as pricey, with some tickets approaching the $30,000 mark. With motorsports’ growing popularity in the United States, it’s not surprising to see F1 challenging the most expensive sporting event in the country for ticket dominance.

There’s also cause to be excited about the circuit. There are no shortages of drama and excitement at Round 5 of the 2022 F1 world championship, with Charles Leclerc and Ferrari leading the way early on, Lewis Hamilton still looking for his first win of the season, and Max Verstappen and Red Bull remaining a mystery despite numerous top-step finishes.

Prices as of Friday, May 6. Prices are on a per-ticket basis and only for Sunday’s race day. 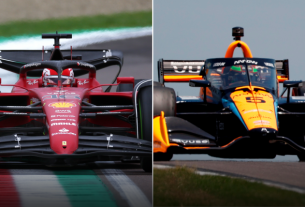 Formula 1 rules, explained: The biggest differences between F1 and IndyCar 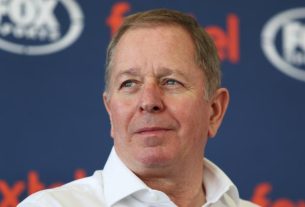