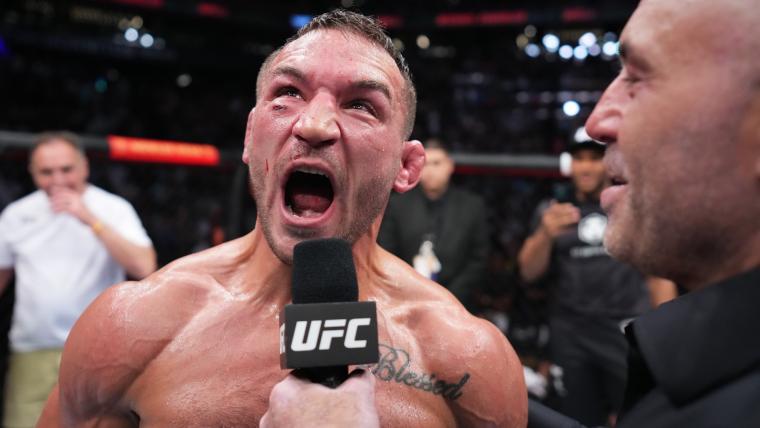 Following a dramatic knockout victory over Tony Ferguson at UFC 274, Michael Chandler delivered a passionate speech in which he singled out Conor McGregor.

The 36-year-old won with a second-round front kick that knocked Ferguson out, in a moment that was both terrifying for Ferguson and magnificent for Chandler.

Chandler’s victory was his first since January 2021, ending a two-fight losing streak to Charles Oliveira and Justin Gaethje.

After losing to both men who would compete in the UFC 274 main event, Chandler has done enough with his victory against Ferguson to earn another shot.

Oliveira would defeat Gaethje in the night’s last fight, but due to a weight loss, he does not walk away with the gold, and the title stays vacant.

Chandler stated that if he cannot secure the 155-pound title match against Oliveira or someone else, he would prefer to fight the great McGregor.

“I’m ready to come back – there is not one MMA fan on the planet that doesn’t want to see me rematch you, Charles or rematch you, Justin Gaethje,” he said.

“If Hunter Campbell and Dana White have a momentary lapse of judgement and they give the title shot to someone else, I got one dude on my mind.

“Conor McGregor – you’ve gotta come back and fight somebody. I am the most entertaining lightweight on the planet.

McGregor responded to the call-out from Chandler and said he hopes to fight the American before its all said and done in his illustrious career.

McGregor hasn’t fought since his loss to Dustin Poirier in July last year. 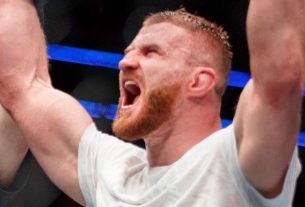 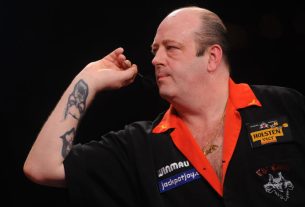