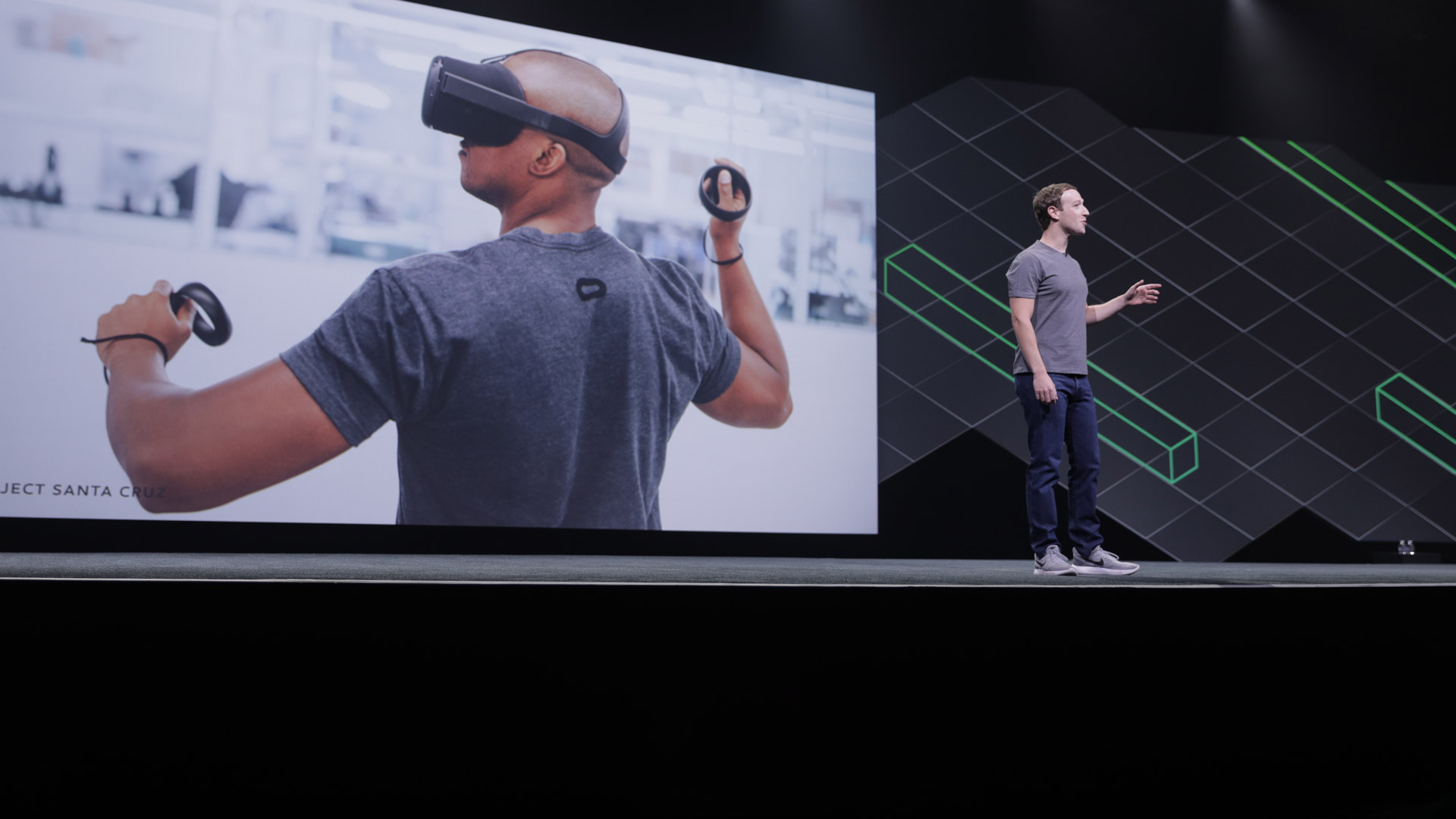 Meta CEO, Mark Zuckerberg reiterated his commitment to spending billions of dollars developing the metaverse amid investor concern about the health of his company’s online advertising business.

On a call with analysts as part of Meta’s third-quarter earnings report, Zuckerberg and other Meta executives fielded a number of questions from analysts who sounded increasingly frustrated with the company’s rising costs and expenses, which jumped 19% year over year to $22.1 billion during the quarter.

Meta shares tanked 23% in premarket trading Thursday morning, the day after the company reported weak fourth-quarter guidance below analysts’ estimates. The Facebook parent’s revenue slipped 4% year over year to $27.7 billion in the third quarter while its profit plummeted 52% to $4.4 billion. 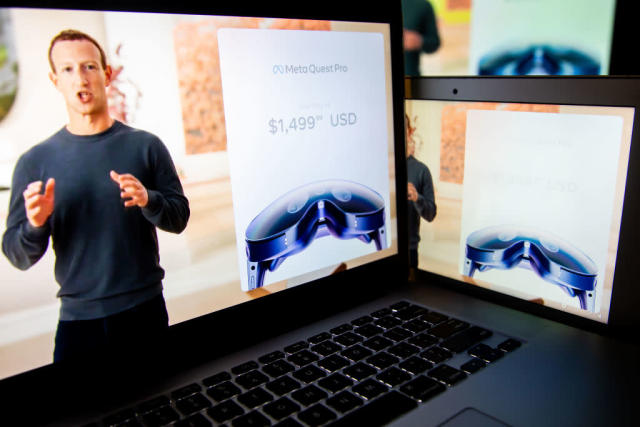 Meta’s Reality Labs unit, which is responsible for developing the virtual reality and related augmented reality technology that underpins the yet-to-be built metaverse, has lost $9.4 billion so far in 2022. Revenue in that business unit dropped nearly 50% year over year to $285 million, which Meta’s chief financial officer, Dave Wehner, attributed to “lower Quest 2 sales.”
“We do anticipate that Reality Labs operating losses in 2023 will grow significantly year-over-year,” Meta said in a statement. “Beyond 2023, we expect to pace Reality Labs investments such that we can achieve our goal of growing overall company operating income in the long run.”

Brent Thill, an analyst at Jefferies, said during the earnings call that investors are likely feeling as if there are “too many experimental bets versus proven bets on the core” and asked why Meta believes the experimental bets like the metaverse will pay off.

“I just think that there’s a difference between something being experimental and not knowing how good it’s going to end up being,” Zuckerberg said in response. “But I think a lot of the things that we’re working on across the family of apps, we’re quite confident that they’re going to work and be good,” he added, citing the company’s work improving its TikTok-like Reels short-video service, its content-recommendation algorithms, business messaging features and online advertising technology.

Although Zuckerberg said he “can’t tell you right now how big they are going to scale to be,” each improvement is “kind of going in the right direction.”

Zuckerberg said that “obviously, the metaverse is a longer-term set of efforts that we’re working on” and that he thinks “that that is going to end up working, too.”
Sounding flabbergasted, Zuckerberg said “there are a lot of things going on right now in the business and in the world, and so it’s hard to have a simple ‘we’re going to do this one thing and that’s going to solve all the issues.’”

Meta is facing a number of challenges like the poor economy, the lingering effects of Apple’s 2021 iOS privacy update that made it harder for Meta to target ads to users, and competition from players like TikTok, Zuckerberg said.

Long-term investments into the metaverse are “going to provide greater returns over time,” he said.

“I think we’re going to resolve each of these things over different periods of time, and I appreciate the patience and I think that those who are patient and invest with us will end up being rewarded,” he said.

Zuckerberg acknowledged that part of the reason his company is developing the metaverse is to ensure that it owns a platform in the future that won’t be adversely impacted by the decisions of its rivals, like Apple

. But the bigger reason Zuckerberg is developing the metaverse is because technology companies can be more innovative when they build both the software and hardware that underpins a computing platform, he said.

“A lot of this is just you can build new and innovative things by when you control more of the stack yourself,” Zuckerberg said. 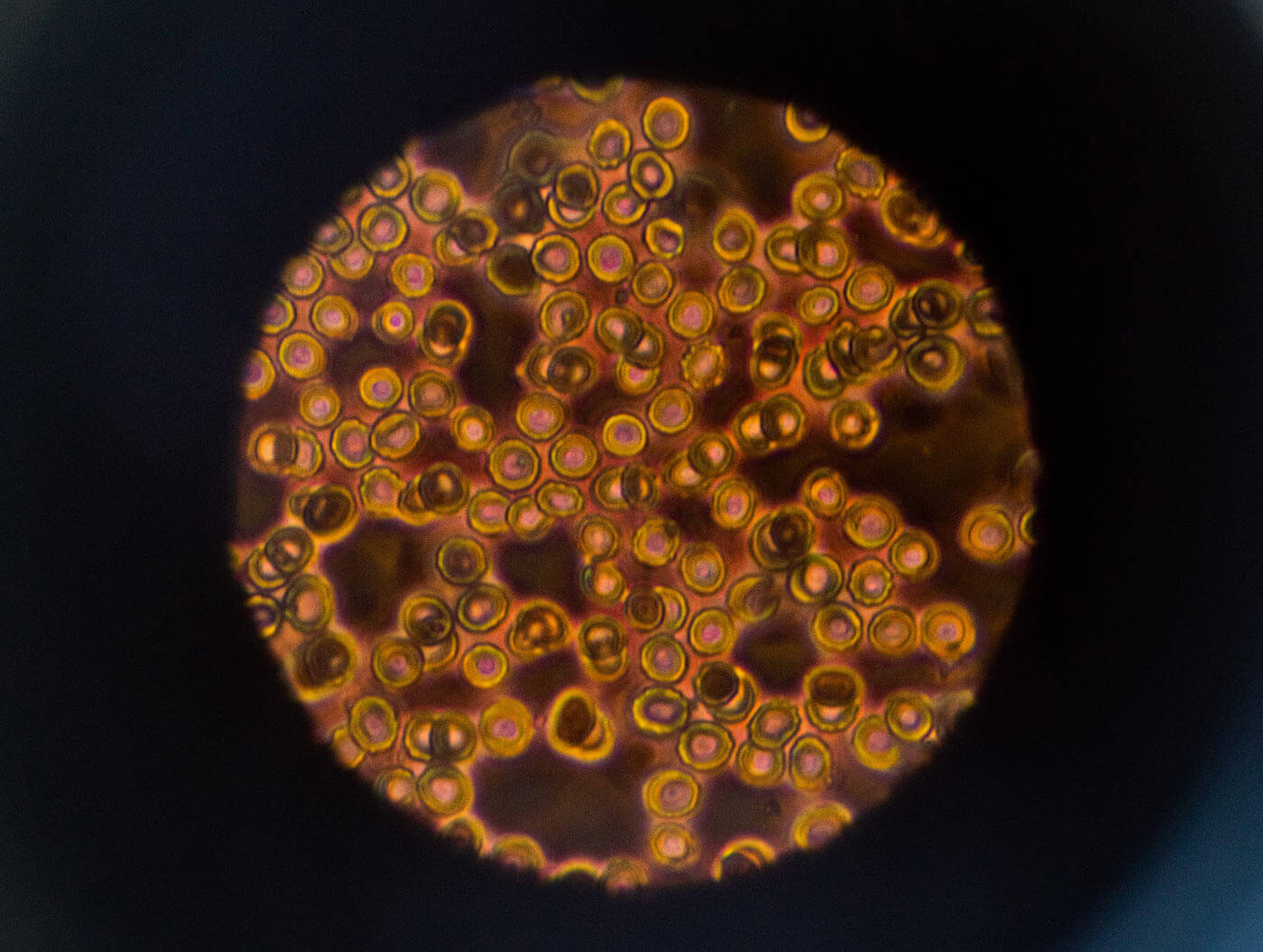 Nordstrom shares soar as it makes ‘baby steps’, still has a ways to go 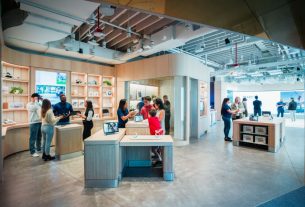 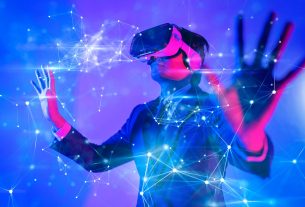