After a wild opening week, we take a look at the biggest games to catch in Week 2, looming milestones and more.

It didn’t take long for players to start dropping 40-pieces this season as the first six days of play have already produced seven 40+ point games, including a pair of 41-point games by Damian Lillard and an explosive 49-point gem from Ja Morant as he flirted with the first 50-point game of the season.

Through Week 1, teams are averaging 113.5 points per game, which would be on pace to be the highest scoring average across the league in over 50 seasons (116.7 ppg in 1969-70). While it’s likely that the scoring average will regress a bit as the season progresses, here’s a glance at the past decade, which illustrates the offensive boom the league is currently in.

Who had the Utah Jazz as one of the four remaining undefeated teams after Week 1? This offseason saw the Jazz trade two All-Stars (Donovan Mitchell and Rudy Gobert), two starters (Bojan Bogdanovic and Royce O’Neale) and replace long-time coach Quinn Snyder with first-time coach Will Hardy.

While all signs may have pointed to a full rebuild and a tumble down the Western Conference standings for Utah, the players remaining on the Jazz roster had other ideas as they opened the season with a 123-102 home win against Denver, followed by a pair of overtime wins on the road against Minnesota (and Gobert) and New Orleans (on a Kelly Olynyk game-winning scoop shot).

Can the Jazz keep this up? They open the week with a home-and-home with Houston before an opening night rematch with Denver on Friday and a visit from Morant and the Grizzlies on Saturday.

The rest of the unbeaten teams are a bit less surprising with Boston (3-0) and Milwaukee (2-0) sitting atop the East and Portland (3-0) sitting alongside Utah (3-0) in the West.

While there are only four unbeaten teams remaining, there are six that are still in search of their first win of the season after opening the season with three consecutive losses.

The two teams that leap off that list are the Philadelphia 76ers and the Los Angeles Lakers. The Sixers were projected as one of the top three contenders to win the Eastern Conference along with Boston and Milwaukee. However, they’ve already suffered a loss to both teams (a 126-117 loss in Boston on Oct. 18 and a 90-88 loss vs. Milwaukee on Oct. 20). Joel Embiid scored 40 points on Saturday against San Antonio, but it was not enough as the Spurs sent the Sixers to their first 0-3 start since the 2016-17 season — when Philadelphia started 0-7 and finished 28-54. On Monday, the 76ers will take another crack at getting win No. 1 as they host Indiana (7 p.m. ET, NBA League Pass).

The Lakers are in the midst of their first 0-3 start since 2018-19 (which they finished 37-45). While the Lakers were not projected as high as the Sixers, anytime a team featuring LeBron James gets off to a slow start, it is going to make headlines.

The Lakers opened the season with a road loss to the defending-champion Warriors before suffering home losses to the Clippers (their eighth in a row in the intra-city series) and Portland as the Lakers were unable to protect a seven-point lead in the final two minutes. The Lakers are off until Wednesday when they visit reigning Kia MVP Nikola Jokic and the Nuggets on ESPN. 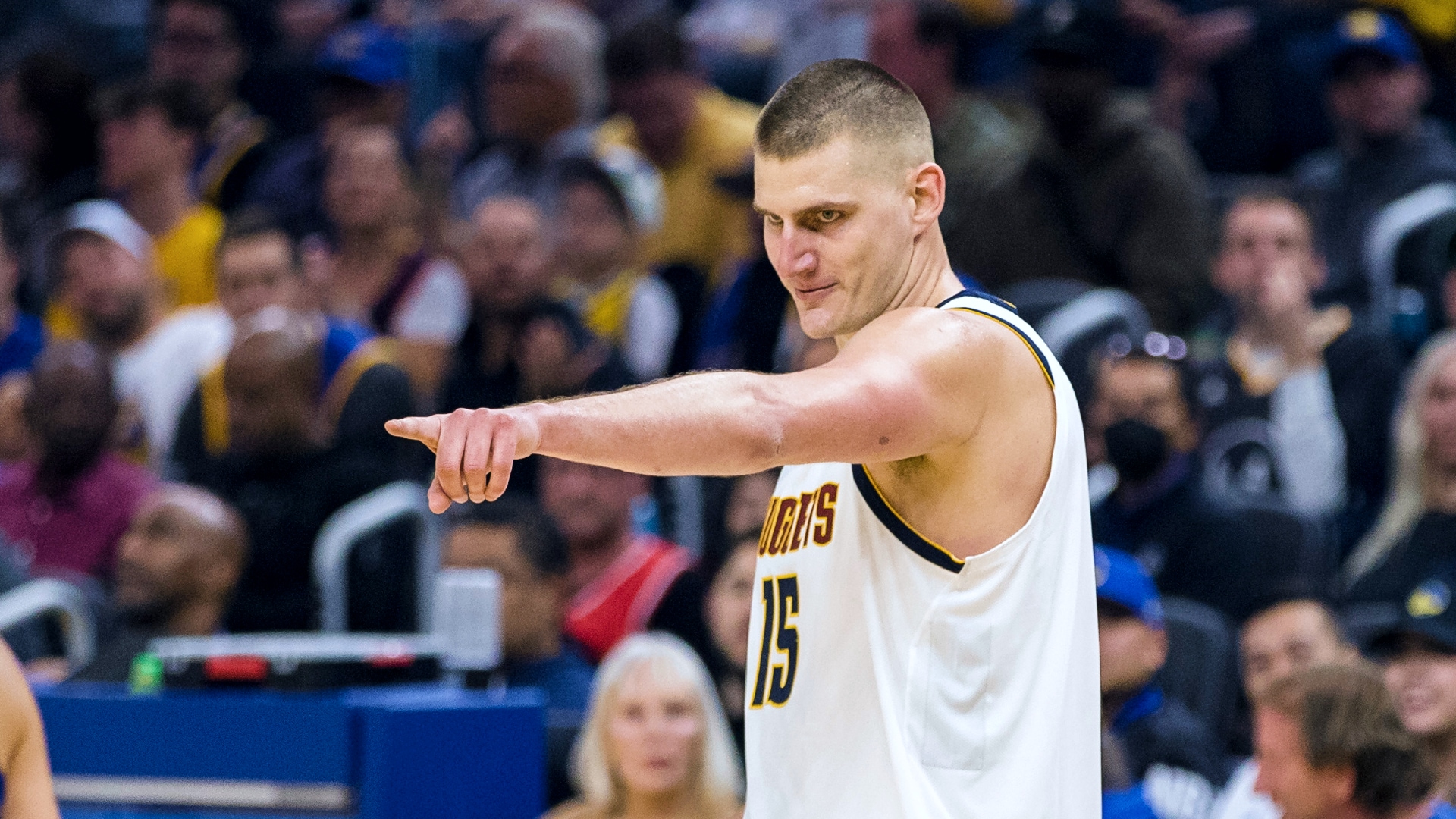 Nikola Jokic has a chance to pass Wilt Chamberlain on the NBA’s all-time triple-doubles list.

Speaking of Jokic, he has posted two of the league’s three triple-doubles that have been logged so far this season. That moves him to 78 in his career, which ties Wilt Chamberlain for the most ever by a center and ties Chamberlain for No. 6 all-time, too.

Half of the players in the top 10 all-time triple-double leaders are active players, led by Russell Westbrook (194 career triple-doubles). James needs just three more to pass Jason Kidd and enter the top four. There is a wide gap between James at fifth and Jokic and Chamberlain at sixth, but considering Jokic is only in his eighth season and has increased his triple-doubles each season of his career (he had a career-best and league-leading 19 last season), “The Joker” could challenge James in the seasons to come.

While Jokic eyes a milestone, another one was passed in Week 1 by Chris Paul as he became the third player in NBA history with 11,000 career assists. While he won’t catch Kidd for second place on the assist list this season, he is within striking distance of Michael Jordan in career steals (2,514), trailing Jordan by 53 after posting eight steals in Week 1. If he passes Jordan in steals, the top three in both steals and assists will read the same three names in order: John Stockton, Kidd and Paul.

It’s a matchup of the team that led the Western Conference throughout the 2021-22 regular season (Phoenix) and the team that represented the Western Conference in the NBA Finals and won its fourth title in eight seasons (Golden State) on Tuesday night. The teams split their four regular-season meetings last season and meet for the first time in 2022-23.

Anytime the Bucks and Nets meet, it immediately brings back memories of their classic seven-game series in the 2021 Eastern Conference semifinals, in which the Bucks won in overtime after Kevin Durant’s jumper at the end of regulation was one big toe away from being a game-winner. The Bucks won the season series 3-1 in 2021-22, but the last two meetings were both decided by three points or less.

Who is the leading scorer among rookies through the first week of 2022-23? Indiana’s Bennedict Mathurin, who is averaging 24 ppg while shooting 52.1% from the field and 52.4% on 3-pointers. To date, there are 33 players that have attempted at least 20 3-pointers, yet Matthurin leads them all. Can he keep up that hot shooting when the Pacers visit Washington?

Spoiler alert! When it comes to games to watch, Morant and the Grizzlies will always be featured in some capacity, whether it’s on national television or here on League Pass. A Kyrie Irving vs. Morant point guard matchup is a ‘get your popcorn ready’ affair to start the week.

This is a rematch of the 2022 first-round series, which Philadelphia won in six games. Last season, Toronto won the regular-season series 3-1, but was a bit shorthanded in the playoffs with Kia Rookie of the Year Scottie Barnes and All-Star Fred VanVleet each missing two games. Both teams have gotten off to slow starts in 2022-23 and Barnes may be a bit cautious if he plays in this one after suffering an ankle sprain vs. Miami last week.

The defending Eastern Conference-champion Celtics opened 2022-23 a perfect 3-0, while Cleveland is 2-1 despite losing Darius Garland to an eye laceration 13 minutes into the season-opener. Garland is targeting this game for his return and his backcourt mate, Donovan Mitchell, has averaged 33.3 ppg in his first three games in Cleveland, which ranks fifth in the NBA after Week 1.

No. 1 overall pick Paolo Banchero had an eye-opening performance in his NBA debut, posting 27 points, nine rebounds and five assists in a loss to Detroit last Wednesday. Banchero has scored at least 20 points in each of his first three games, but is still in search of his first NBA win. The Magic face New York, Cleveland and Charlotte to open the week before heading to Dallas to face Luka Doncic and the Mavericks. 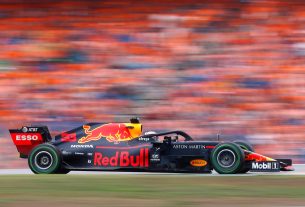 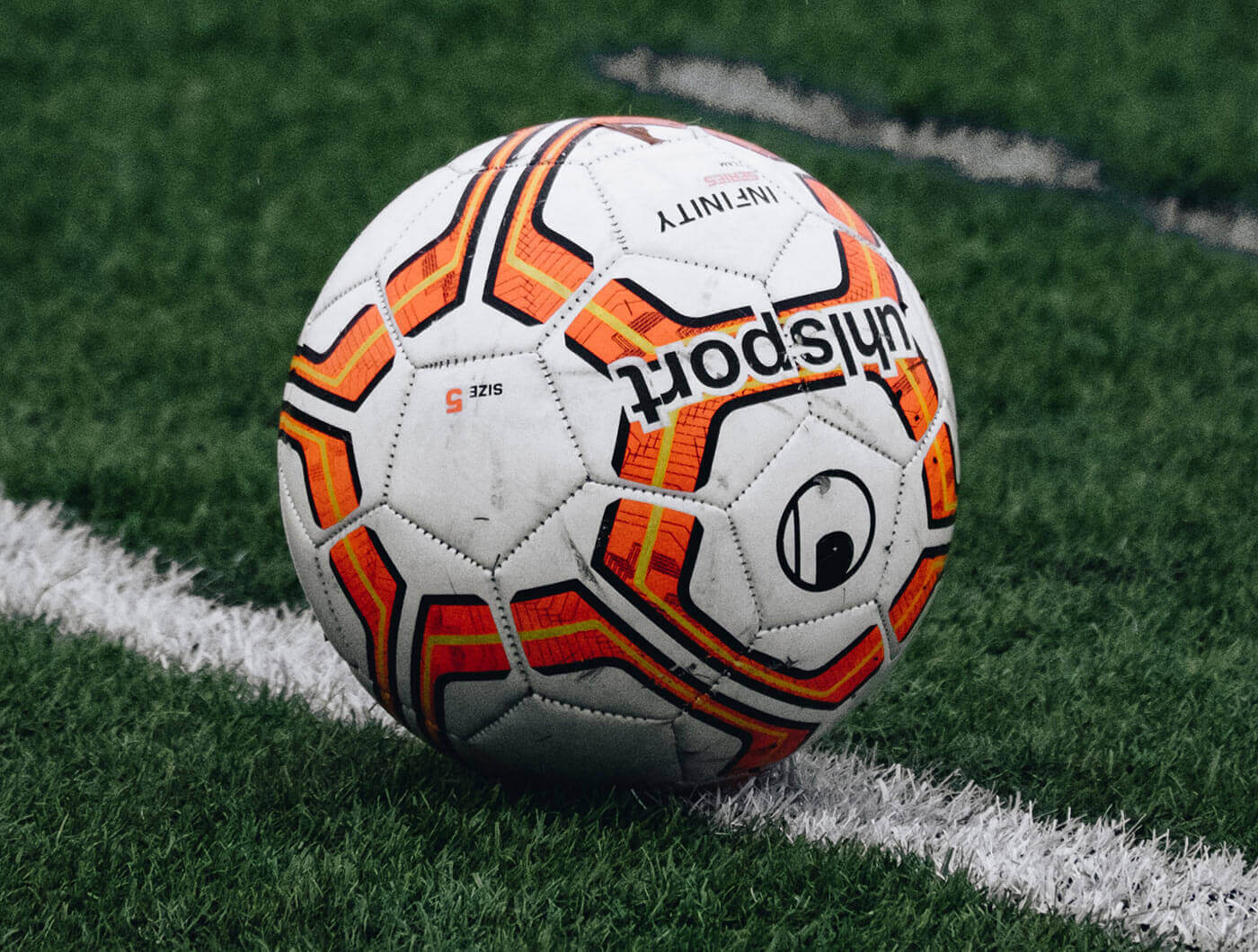 Svitolina on a ‘mission’ for Ukraine after beating Russia’s Potapova 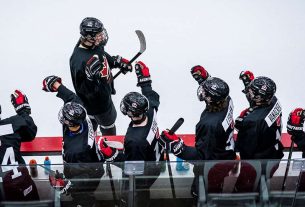 The 2022 World Under-17 Hockey Challenge lineups for Canada