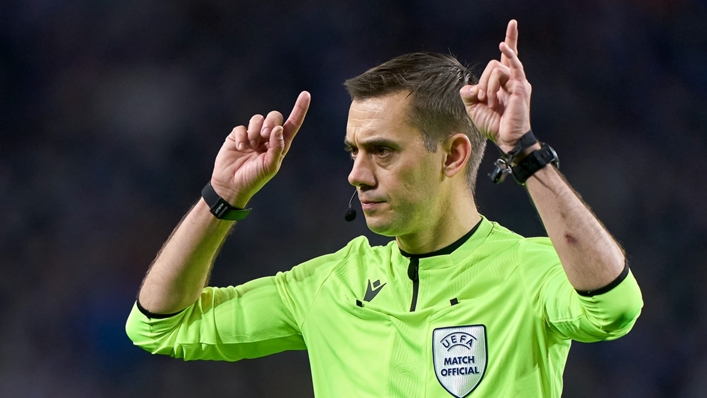 Clement Turpin will officiate the Champions League final between Real Madrid and Liverpool. Liverpool defeated Villarreal in the semi-finals, while Real Madrid defeated Manchester City in dramatic fashion to go to the final of UEFA’s flagship club championship on May 28 in Paris. Turpin, an international referee since 2010, will preside over his first Champions […]

Continue Reading
We use cookies on our website to give you the most relevant experience by remembering your preferences and repeat visits. By clicking “Accept”, you consent to the use of ALL the cookies.
Do not sell my personal information.
Cookie SettingsAccept
Manage consent